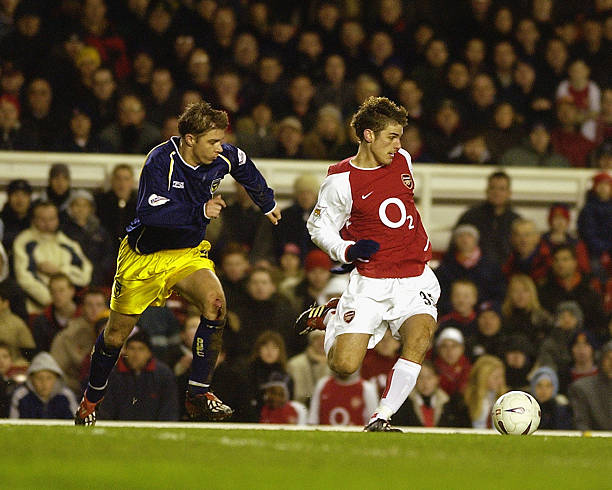 Rotherham were on their knees in the Championship, we were buoyant in League 1, but there was still a giant killing to be had. Despite the scoreline, we swept them aside with panache.

It wasn’t really about the result, it was about having a great day out at one of England’s great stadiums. That and what came before – a 1-0 win over Swindon and Jefferson Louis’ naked backside live on TV.

It was the worst of times. The beginning of the end of a great team. The original tie was postponed because of a frozen pitch minutes before kick-off. The team had already been announced, notably omitting Matt Elliot from the starting eleven. He’d never play for us again, moving to Leicester City. In the re-arranged tie – delayed by a floodlight failure – we went out with a whimper.

The most fun you can have in East London is drawing with Millwall in the FA Cup with a last minute goal direct from a corner.