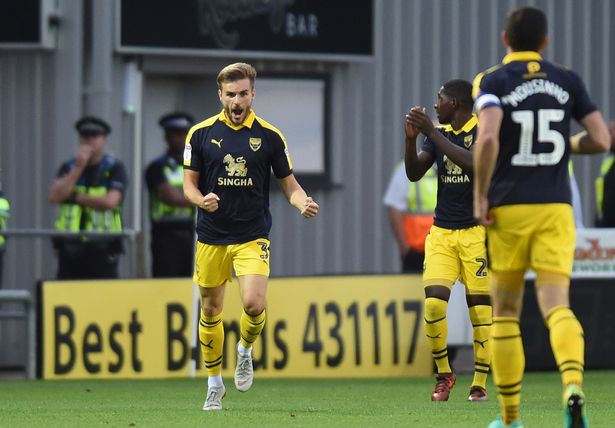 I have stumbled across a quantum fact; it’s a fact which exists in two apparently conflicting states simultaneously. It is both useless and useful at the same time.

Here we go – by the end of the season we will have played a team in every position in the table apart from our own. Therefore, the average position of an opponent in our division is 12.5 – right in the middle of 12th and 13th place.

So, by looking at the average league position of every team we’ve played so far we can ascertain whether we’ve had a difficult start or an easy start. The lower the number, the more we’ve played teams at the higher end of the table, the harder the start.

Including Saturday’s game against Sunderland, the average position of our opponents to date is 7.5. Exclude Burton, in 21st, from that it’s 4.8. The lowest possible average after six games is 3.5 (e.g. playing each of the top six). So we have had a excessively hard start. The next six fixtures is an average of 12.1 – much more civilised. The twelve games together 9.8 against a possible of 6.5, so still pretty tricky.

So we have had a very hard start, in fact it almost couldn’t be harder. This will be much more, if not easy, then easier, in the coming weeks.

This is a useless stat because there are so many variables influencing it – the number of teams we’ve played, their relative short-term form, the mix of fixtures each team has played (opponents, home or away) etc. For example, the current top six may be the bottom six by the end of the season, meaning our ‘difficult’ start was, in fact, dead easy. It’s also like the Higgs Boson, it is aloof; it sort of only exists as a useful fact around this time of the season when there have been enough games to do a reasonable calculation, but not too many to make all the variables too complicated. It is also useful when looking at run-ins.

It illustrates a broad point. Fans don’t think about things in this way. We are, as they say, the greatest team the world has ever seen. Every team, particularly in the early part of the season, is there to be beaten. It doesn’t help that at the start of the season that we have no benchmarks to judge fixtures against. It’s different in the Premier League, but in League 1 club fortunes are volatile – at the start of the season it is impossible to predict if Portsmouth or Fleetwood, or Plymouth or Shrewsbury are going up or down this season.

So, crudely, we had a bad start against really difficult opponents. The opening four losses weren’t without their casualties; several players were battered by fans for the poor performances. Rob Dickie, Luke Garbutt and Jonathan Obika all started against Barnsley, but have lost their place in more recent weeks.

Dickie and Garbutt are both relatively young – and I wouldn’t assume Obika is immune to the criticism. Being compared to a wheelie bin on Twitter, as Garbutt was, is both damaging to the club and to the individual. People forget that he is starting a new job, in a different part of the country, with different people, with different pressures. In normal working life, it can take months to get a new employee functioning, in football, 90 minutes can be enough for people to start drawing conclusions.

So, while Shandon Baptiste has rightly been the centre of attention after his wonder-goal in the 3-0 win over Newport on Tuesday, the League Cup is serving an important role in re-building confidence amongst players who took a battering in the opening weeks of the season, in part due to the vagaries of the fixture schedule. Garbutt, in particular, seemed to be involved in everything, showing that he shouldn’t be written off as a poor signing in the opening weeks of the season.