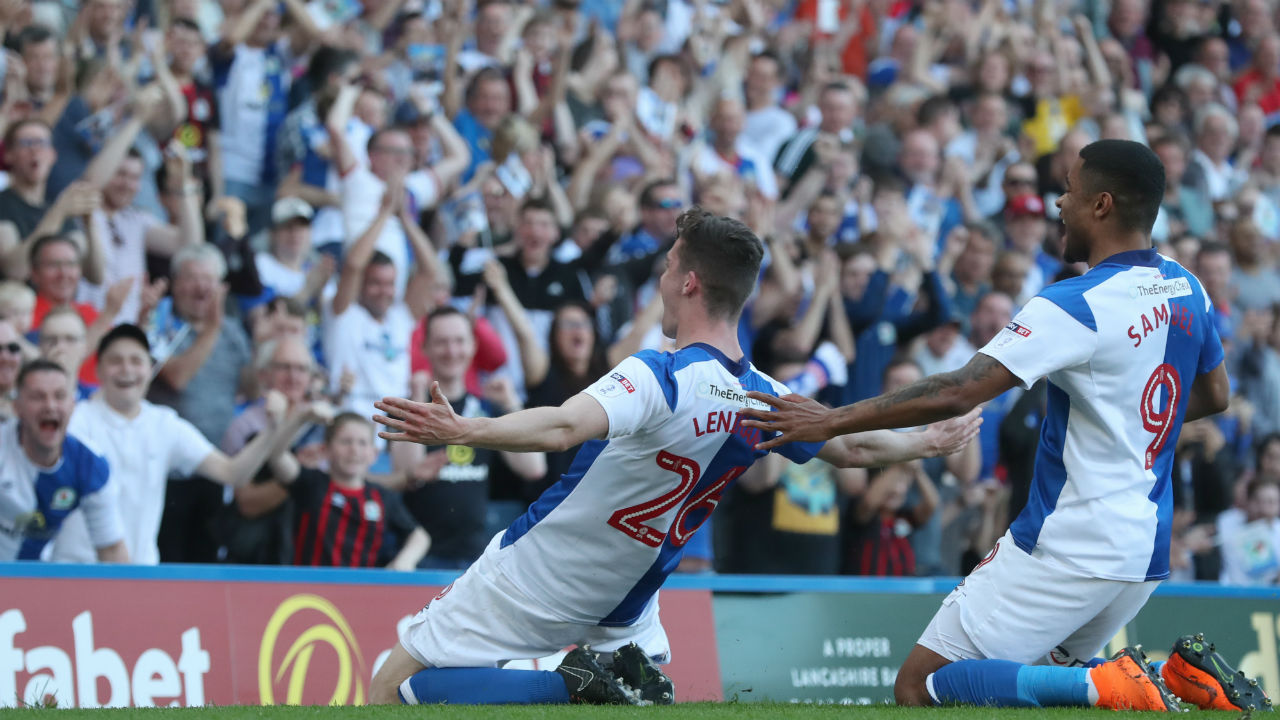 This weekend felt like football was sorting out its affairs – relegations and promotions were decided, gongs were given out, fans were rewarding themselves for 10 months of slog. I went to see the finals of some junior football and there was a congratulatory sense among parents that the months of freezing cold mornings were over and it was time to celebrate.

Of course, our race was already run and minds were turning to the summer. It was the equivalent of waiting for your taxi to the airport in the hall while others fussed around doing last minute packing. There was, of course, some minor last-minute admin for us to complete – the equivalent of deciding to pack a sandwich maker just in case the hotel doesn’t have one.

Our principle role on Saturday was to act as a stooge to Blackburn’s promotion party; like the hapless opponents that make the Harlem Globetrotters look good.

In the end, we were more than just makeweights, but then Blackburn weren’t really chasing the title either. There was just a sense of ticking the box to complete the season – the mood was no different to the junior finals day I went to.

The most concrete assessment you can make about the game is that you can draw no conclusions – nine players were already omitted, although only Wes Thomas might have expected to start normally. Kane and Mowatt are going back to their parent clubs, a couple more were there to get experience, Ricardiniho was running down the clause in his contract. Others were probably playing their last game for us, but maintaining a poker face about it.

Ledson’s inclusion was a surprise, Karl Robinson claims he might now stay and that ‘the power of the fans’ is a key factor. It’s a nice idea, but that doesn’t seem likely – unless Ledson, and those around him, are incurable romantics.

My guess is that the deal with Preston isn’t as imminent as they initially thought, and Robinson is keen to play hard-ish-to-get to keep his fee high until a suitable deal can be done. If Preston do pull out, there are quite a few others who can easily pay what it will take to spring him from our grips. He’ll still go, I’m fairly certain of that.

The reaction to Robinson’s original comments about Ledson saw a significant shift among Oxford fans. In the past, these sales have been viewed with suspicion and anger, this time there was acceptance. Robinson’s tone helps – he’s pragmatic about how we need to operate if we’re to compete. Yes, we need to sell players, but we also need to buy judiciously. We are not spending beyond our means, but with the model we have, we can compete and hopefully succeed.

All this is to be resolved in the coming months, I don’t really miss football during the summer in the way others seem to. I quite like the feeling of release from the constant chug. The (slight) worry of relegation has gone away, and now there’s a bit of freedom to cleanse and refresh ready for another bash in August.