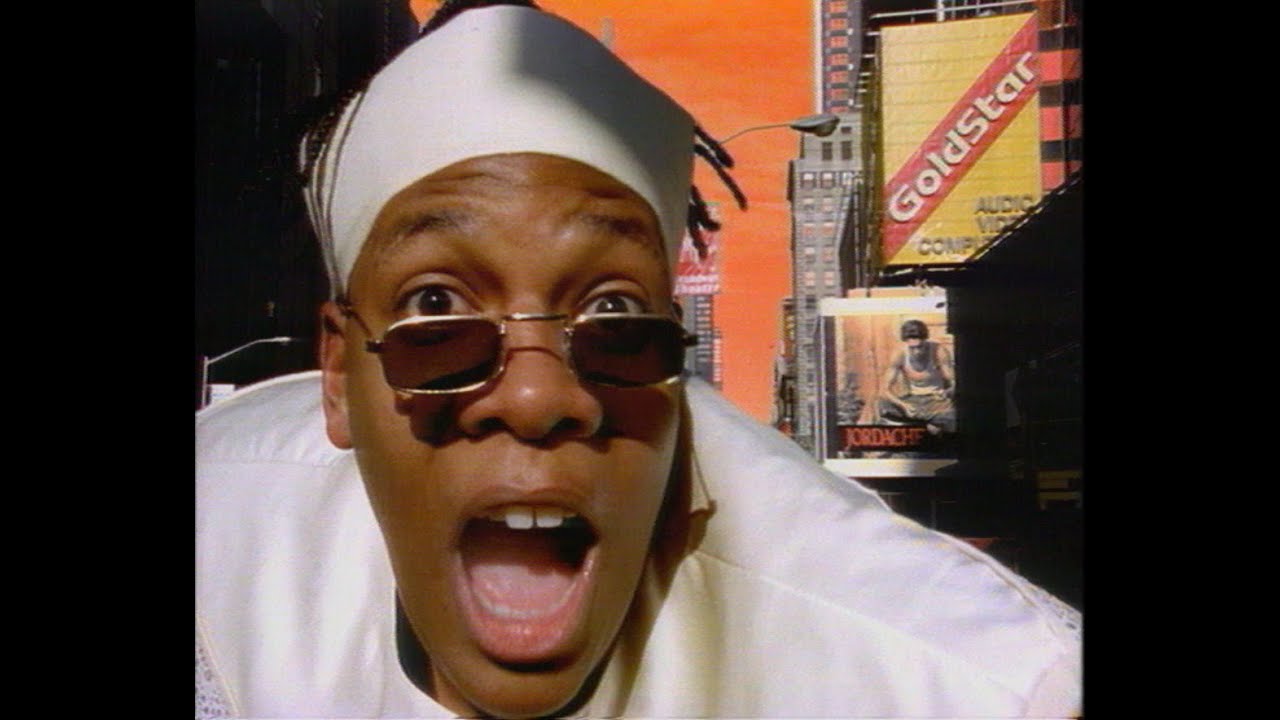 Saturday 12 August
Perspective is everything in football. Take resting Premier League giants Portsmouth – Sol Campbell lifting the FA Cup is big, but far away, Danny Rose is small but very close. This can get confusing, especially when getting annihilated 3-0 with goals from a Tap-in Thomas, a wonder strike from van Kessel and a crowning moment from The Hipsters’ Choice, Josh Ruffles Ruffels.

Afterwards Eveals confirmed that Portuguese village team Hull had put in an offer for Marvin Johnson. He’s rejected it screaming “I WANT MORE MONEY TO BUY ANGORA RABBITS”. Crack out the castanets, another transfer tango begins.

Monday 14 August
When GLS was a boy, teenagers spent their time sniffing glue and looking at pictures of Linda Lusardi in a sexy cave girl outfit. Now they set up Twitter accounts called things like EFL Transfer Zone, promising to give you all the latest transfer gossip they’ve read in national newspapers or made up themselves. Soft porn will never be the same again. The latest revelation is that Movin’ Marvin Johnson is demanding a Marv, er, move; “I need to play in the City of Culture, I hear ‘A Short History of Tractors in Ukraine‘ is a triumph” he’s alleged to have said.

Tuesday 15 August
Now Marvin’ ain’t movin’ or at least not at the moment, according to official fan gobshites Oxvox. He hasn’t formally asked for a transfer and his agent isn’t the same agent who hustled his move from Motherwell. So, that puts that one to bed once and for all.

Wednesday 16 August
Erm, on, off, not on at the moment, wish it didn’t happen at all. Eveals has decided the way to stop teams poaching his best players is by not having a transfer window, at least not one during the season. Eveals spends his summers in his secret underground lair plotting the destruction of the club, so nobody would be able to get to him anyway. Cunning.

Thursday 17 August
PClot has an eye for spotting an old banger liable to break down on first use. First 84 year-old Mike Williamson, now a 23 year old Rover Metro for the week’s worst trainer. A small has-been from the 90s with bad tracking? You might like to think of it as Martin Gray with wheels.

Saturday 19 August
Marvin’ wasn’t movin’ much on Saturday as we lost to S****horpe. He was “injured” with a “tight hamstring”. That didn’t stop his girlfriend from posting a picture of them on Instagram having a lovely day out together, #nofilter #familytime #blimeyhousesinhullarecheap.

Monday 21 August
In an avalanche of apostrophes, now Movin’ is movin’ to Birmin’ham according to teen online soothsayer OxBible. ‘Arry Redknapp has sabotaged Portuguese village side Hull with a £2.5m deal. KerCHING! All that Movin’ needs to do now is to hope his “injured” “tight hamstring” has cleared up sufficiently to pass a medical.

Tuesday 22 August
Meanwhile, in a surprise move – not least to the permanently bewildered striker himself, Kane Hemmings has gone to Mansfield on loan with the view to a permanent deal. Apparently he’s quite happy, because he knows some of the players there like ‘Macca’ and ‘Digger’ as well as other members of Auf Wierdeshen Pet. The boy wizard Alfie Potter is there too apparently.

The mystic Oxbible predicted this by reading the countless forum posts weeks ago linking Hemmings to the Stags. He’s also been looking into the tea leaves and is now predicting Marvin Emnes is on his way in, as originally predicted by a wholly reliable fake Oxford Mail Twitter account two or three weeks ago.

So, in summary, Marvin’s movin’ before we start movin’ for Marvin. Keep up.

Wednesday 23 August
Not since GLS spent a whole lunch hour cross-checking James Henry’s arm tattoo has a picture been analysed so much. PClot took the team go-karting on Wednesday as a team building exercise, posting a picture of the happy band on Twitter. Who was lurking in the background obscured by the hand of Xemi? Was it Movin’ Marvin?

Thursday 24 August
Why yes, not only is movin’ Marvin not movin’, he’s been movin’ in trainin’ following his “injured” “tight hamstrin'”. Seriously, this is a catapostrophe. PClot is pleading with Movin’ to focus on playin’ well for Oxford and not be distracted by the transfer speculation that, of course, doesn’t exist because he’s not for sale and only Portugese village team Hull have had a sniff.

Also, back in training, in a world where nobody knew he wasn’t out of training in the first place, is Tap In Thomas. Apparently he’s looking sharp and has even been seen trying some long range from almost four yards out.