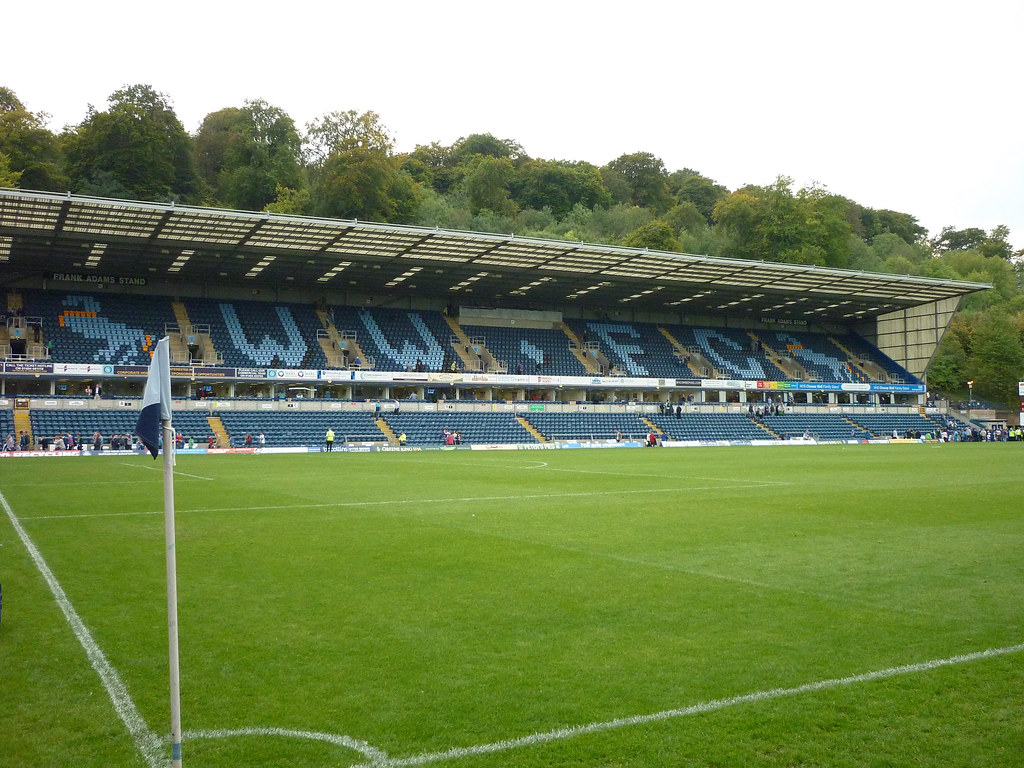 I couldn’t get a ticket for Wycombe; I can’t remember the last time I failed to get a ticket for a game I wanted to go for. It’s only the second Wycombe game I’ve ever missed home or away. I guess that’s what success does for you.

Wycombe have fallen away a little after last year’s heroics and a decent start. Had they maintained their form, this could have been the fixture to tip it into the category of ‘derby’. Familiarity has bred an increasing degree of contempt between the two clubs, but it still needs something to light that spark. It may be this game, but if not, then the final game of the season at the Kassam has potential to ignite the fuse.

It’s not a derby, but existing animosity makes a pretty good starting point when developing a rivalry. We’ve had plenty of good times at Adams Park. None better than this from 1996.