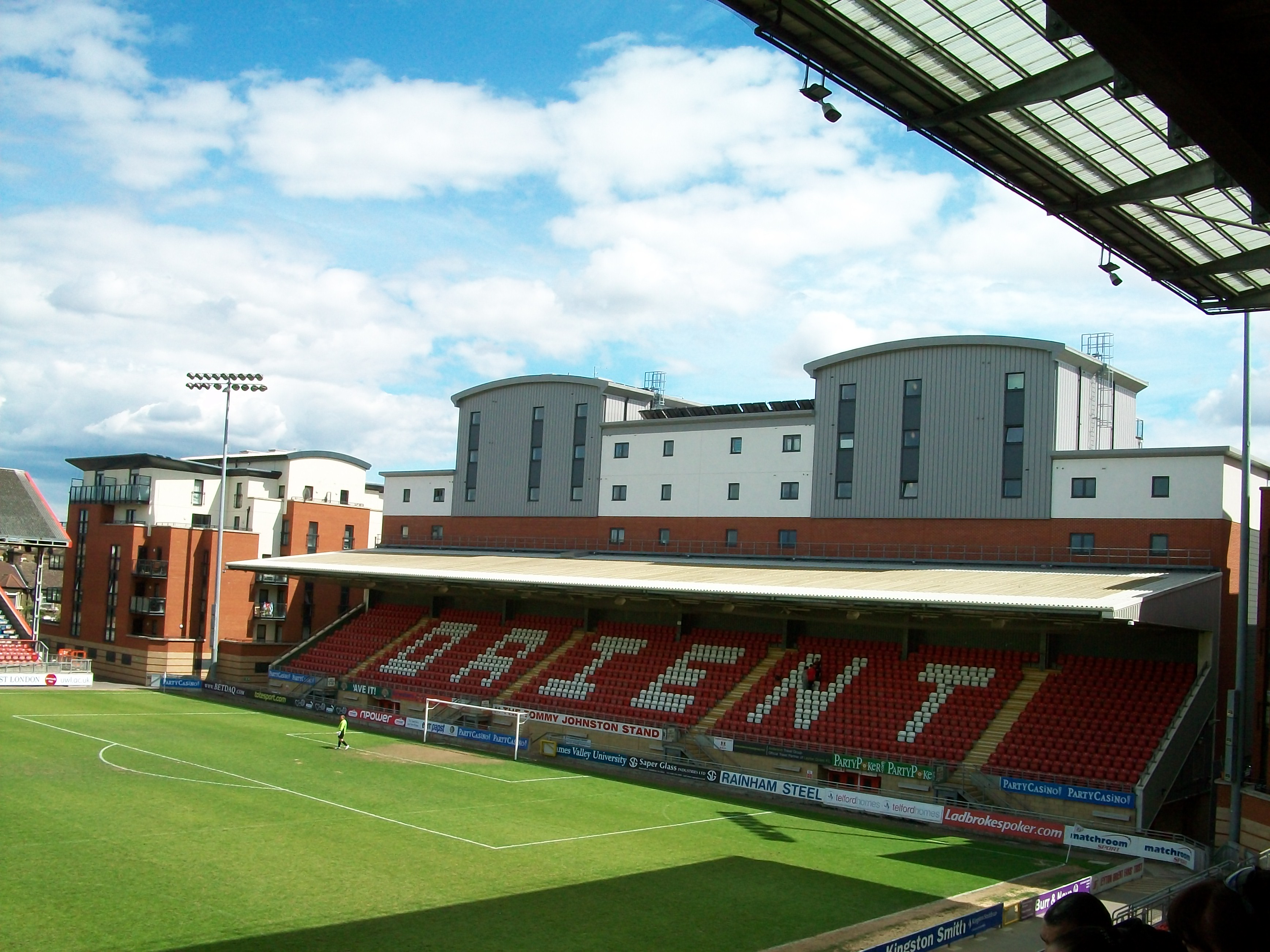 The biggest test yet, a genuine clash of the Titans, or some Titans. Some medium sized Titans in a relatively small fighting pit. Orient started the season like a firecracker but have faltered in recent weeks. This is probably just a bit of a readjustment and we should probably expect them to be fighting for promotion or the title at the end of the season. Three points in East London will be hard won, a point would be more than satisfactory.
We’re in rude health and should be firing on all cylinders with all key people reporting for duty after losing Danny Hylton for Swindon and Callum O’Dowda for the game against Wimbledon last week. Danny Rose could be back, but Lundstrum and Sercombe look to have cemented their position in the midfield. This is good, at the start of the season, we looked to be lacking in midfield.

This game, and Tuesday’s showdown with Plymouth have loomed large as key fixtures in the month, but with a decent points haul already banked we should be able to go into this both relaxed and with confidence.

Shudder. We finally face the team that sent us into the Conference. It was the worst of times, it was the best of times. The former is obvious; we were relegated to the Conference. But also, Jim Smith and Nick Merry (and in the background Ian Lenagan) had wrestled control from Firoz Kassam, so things were looking up on that front. But also, this was a game of epic proportions; the like of which we have rarely seen at the Kassam. I arrive 10 minutes late direct from the maternity ward of the John Radcliffe having witnessed the birth of my daughter after a sleepless night. At 4am, I’d given up on the idea of seeing the game, but the hospital threw me out anyway. It was a pretty trippy day.