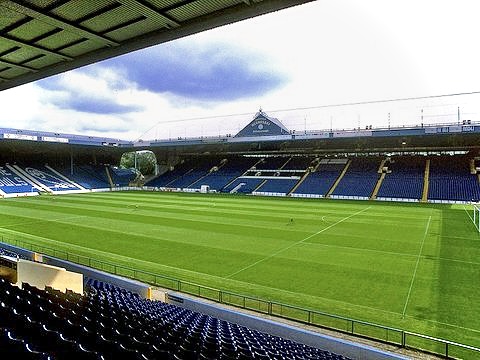 A distraction or an opportunity? The problem with the start of the season is the mush of league and League Cup results makes it hard to fully know how you’re getting on. To lose to Sheffield Wednesday tonight is to lose an unbeaten record, does that mean anything? Logically, no, Wednesday aren’t on any critical path to promotion, but emotionally, maybe; the template of success driven out of performances against Notts County and Luton will be eroded a little bit by a defeat. Suddenly, Yeovil becomes a high pressure game; we don’t want to lose two on the trot.

And if we win? Well, that’s another step closer to an inevitable defeat – unless we’re planning on winning the trophy. It might be a Premier League team next, and they could really remind us of our own mortality. But, on the other hand, we did play West Brom last year and that ended in the almost perfect defeat, if such a thing can exist.

Really, when it comes to Cup games, you want to be like a pacemaker in a middle distance race. We want to heroically lead the race for a period before stepping off the track before you’re consumed and humiliated by your better opponents.

Nineteen years ago we played Sheffield Wednesday in the League Cup, so history is repeating itself tonight. This one is a proper treat, the first leg at Hillsborough ended 1-1 with a Paul Moody goal. The Manor was rocking for the return leg, one of the last times it was like this for a cup tie.