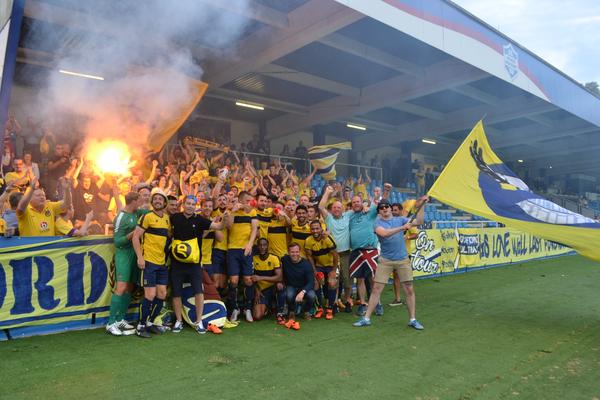 In 701bc, Sennacherib, King of Assyria, laid siege to the city of Jerusalem. During one night, with the city on the verge of collapse, the angel of YHWM descended and brought death to 185,000 Assyrian soldiers saving the city.

Historian William Hardy McNeill presents the theory that the soldiers were killed by an outbreak of cholera rather than divinity. However, with no knowledge of water borne diseases, the story of the angel endured giving credibility and impetus to the emerging movement of Judaism – an idea that promoted ‘one god’; something shared by all dominant religions today.

In 1989, the Mujaheddin in Afghanistan were fighting against the invading Soviet army. Back home the Soviet Union was buckling under economic pressure; the great state collapsed and the Soviets withdrew heralding an apparently divine victory for the resistance force. The Mujaheddin, and Osama bin Laden among them, saw this as God’s will, which acted as a catalyst for them to focus on a much greater goal; the battle to create Ummah – an Islamic world.

In 2015, 200 Oxford United fans travelled to Austria to watch a meaningless friendly against Wiener Neustadt. It was, in essence, an excuse for a holiday, but it seemed to turn into something else. The game couldn’t have been less meaningless, ending 0-0, but, as the Oxford Mail reported, the fans became the story and, as a result, they seem to have returned with a much greater sense of purpose.

The experience seemed to have many of the characteristics of a religious epiphany. It happened to people who already believed in something, but they had a deeper experience of that ‘thing’ which was grounded in something real. In addition, there were a series of contributing factors that converged to make it happen.

The internet played an important role; so much of it was reported in real time through social media. Many of those who attended are prominent on Twitter; they knew each other, but at the same time didn’t. I knew them, although I’ve met hardly any; but for 48 hours the faces in the photos on Twitter were more familiar than my real friends’ timelines on Facebook.

It helped that Austria was near enough for people to attend, but far enough away to ensure that they didn’t dissipate immediately after the game. It meant that people stayed together; the result was that the trip scrubbed the lines between fans, players and owners and created a shared narrative amongst a group of people who are frequently seen as being on different sides of an equation. Was it the birth of something wholly new, deeper and more significant?

We now have a group of people who can tell the story of Wiener Neustadt, something that can, and will, evolve into folklore and legend. Importantly, these are people who are influential and credible amongst an important part of the Oxford United community; the people frequently overlooked – not the zealots or the kids, but the moderates. If you’re trying to make a change, you do very well to engage the middle ground – that’s where most people exist.

I don’t think in 2000 years time we’ll all be worshipping at the alter of Danny Hylton; although if I’m ever in the area, I will pay a deferential visit to Clumsy’s, but I do think the story of Wiener Neustadt will drive a sense of purpose and goodwill into the new season. If that brings success on the pitch, then it could snowball from there. In that sense, what was a meaningless friendly becomes very important. All we need now is the football.